If you were given a million dollars, how would you use the money to improve your community?

Well, it’s not a million dollars, but since 2005, we have awarded $84,000 in scholarships to local high school seniors! We believe in the importance of supporting students’ growth and continuing education, and we are excited to announce the winners of this year’s five $1,000 scholarships (listed alphabetically by first name): 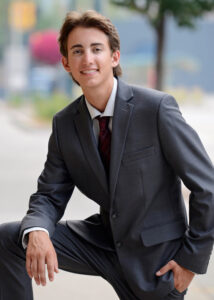 Adam is a senior at Brandon Valley High School and plans to attend the South Dakota School of Mines and Technology for computer science. If he were given a million dollars to improve his community, Adam would do two things. First, he would redesign the on- and off-ramp system for I-90 access in Brandon. Then, he would expand the intersection at West Holly Boulevard and South Sioux Boulevard to accommodate rush hour traffic. Congratulations, Adam! 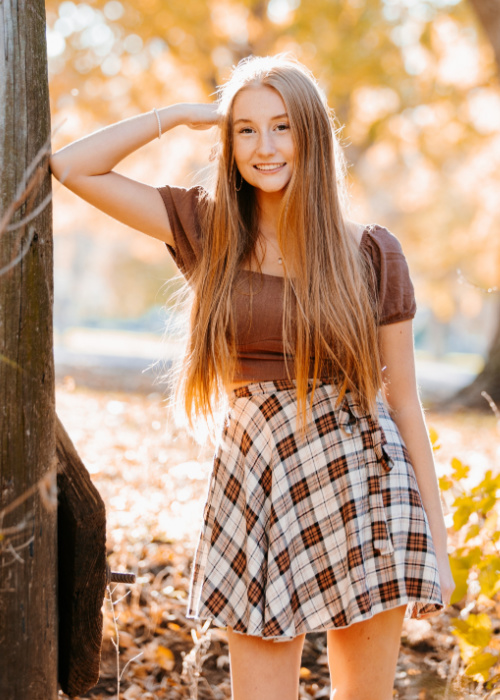 Haley would donate the $1 million to existing homeless shelters, food banks, and community resources in Sioux Falls. She believes this will not only help the homeless and food insecure in the community but also strengthen the existing organizations that support those in need. The senior at Washington High School plans to attend the University of South Dakota and major in social work. Good luck, Haley! 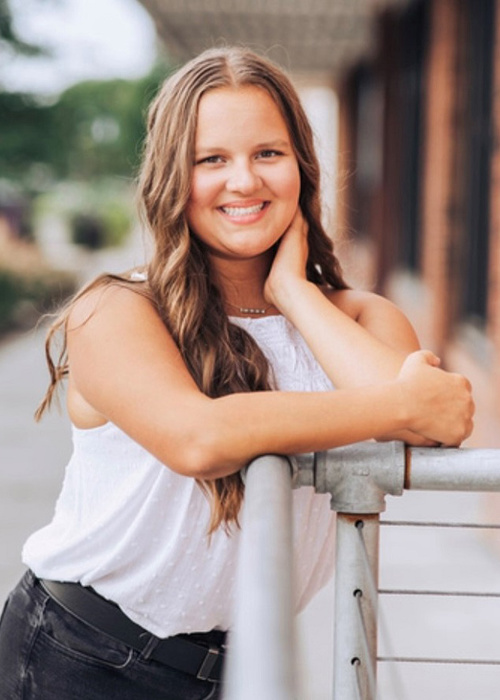 If Yankton High School senior Hannah were given $1 million, she would implement a program called “Kindness Rocks!”. Through this program, less-fortunate children would be paired with adults and mentors to paint rocks and build relationships. Then, the rocks would be placed around Yankton to beautify the community and spread positivity. Hannah plans to major in human biology (pre-dental) at South Dakota State University. Great work, Hannah! 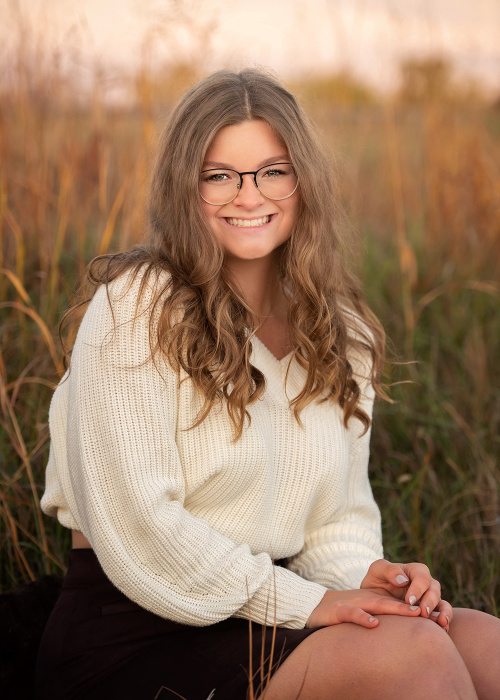 Kaylee plans to attend the South Dakota School of Mines and Technology for civil engineering. And if she were given a million dollars, she would invest it in her church’s ministry program for kids. Kaylee started volunteering with this program five years ago and has since spent over 300 hours doing children’s ministry. The Roosevelt High School senior hopes that with a million dollars, the program could reach more children and have an even greater influence. Way to go, Kaylee! 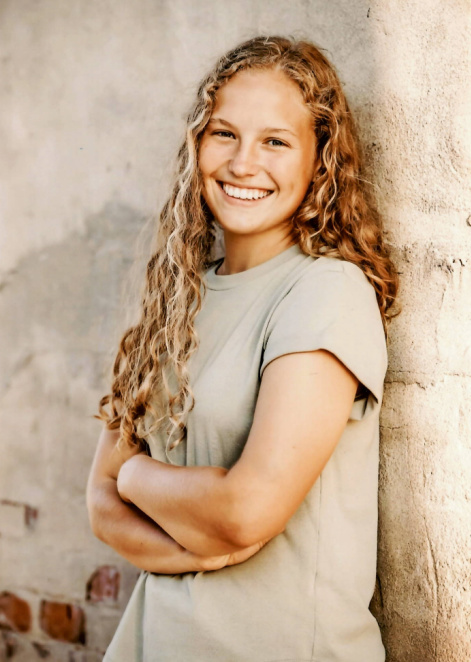 Dell Rapids High School senior Miriam plans to attend South Dakota State University for biology, and if she were given $1 million, she would partner with the Dell Rapids before- and after-school programs to provide funds for families who can’t afford childcare. Miriam is also actively involved in the foster care community, and she would create a scholarship for families who take care of foster children. Well done, Miriam!

Thank you to all of our applicants (there were a lot of you), and congratulations to our five winners! Hopefully someday we can say that we’ve given $1 million back to our community through these scholarships.