Common Cents on the Prairie™

Regardless of market conditions, should we just keep buying? Adam Cox
Host of Common Cents on the Prairie™

Regardless of the volatile and uncertain state of the markets right now, should we just keep buying?

Nick Maggiulli, author of Just Keep Buying and chief operating officer and data scientist at Ritholtz Wealth Management, has a lot to say on the subject — like how continuing to invest even in unfavorable markets will bring you financial success in the long run.

On the latest episode of Common Cents on the Prairie™, Nick and I sit down to discuss his high-level investment philosophy: to just keep buying. You can read a recap of our conversation below, watch the full episode on YouTube, or listen on your favorite podcast app!

Adam: Where did the concept of Just Keep Buying come from?

Nick: I was running analysis on the U.S. stock market and found that no matter when you purchased, as long as you just kept buying over time, you would’ve built wealth. That’s how Just Keep Buying was born. It was this high-level investment philosophy, which I’ve defined in the book as the continual purchase of a diverse set of income-producing assets.

Adam: Why is this so important for investors to understand?

Nick: There’s times like today, even, when things can get scary. Right now, it’s not looking good. The 60-40 portfolio is having one of its worst years ever. And it’s scary to think, “Oh, should I keep investing, or should I pull my money out and wait in cash?” But the idea is that a diversified portfolio will build wealth. I completely believe that owning financial securities and having ownership of income-producing assets will build wealth over the long run.

Adam: I’ve heard you say before that implementing this strategy has never been easier than it is today. Why do you say that?

Nick: A lot has changed in the last, let’s say, 20 years. We don’t have any trading costs. Transaction costs are basically zero. It doesn’t cost money to trade anything. Back in the day, it was like five bucks to trade. And if you go back to the 70s, there were load fees going in, and there were some funds where you had to pay 7% just to get in the door. Over time, all these costs will eat up at your capital.

That’s not true anymore. Now, you can buy a low-cost diversified portfolio for basically nothing. It’s never been easier to just keep buying, and there’s never been a better time for a common retail investor. Any average person can go in and build wealth using a strategy.

Adam: You talked about the markets right now, and they’ve gotten beat up quite a bit this year. I think a lot of investors spend a lot of time thinking about: when is the perfect time to invest? But for most of us, do you think it matters all that much?

Nick: For most people it doesn’t matter, because most people are accumulating assets over time. It’s marginal differences. That’s why I say to do what the data says, and the data says to get invested earlier.

Things tend to go up over time, whether through inflation or just from price appreciation. So, generally, going in now is the right move, and I think market timing doesn’t matter that much.

Adam: In your book, you said, “Even God couldn’t beat dollar cost averaging.” Tell me about that.

Nick: Let’s say you had perfectly waited for the dip that happened in March 2020, and you actually timed the exact day of the bottom on March 23, 2020. Even if you had done that and saved cash and waited, you would have bought at prices 7% higher than what you could’ve gotten in early 2017.

Because of that tendency — because big dips don’t happen that much — it’s not worth it to save cash and wait for a dip. And by the time they do happen, most dips are at a much higher price than what you could have bought at originally. So, that’s why even God, or someone who knows the future, can’t really beat dollar-cost averaging.

Adam: You almost lost me in the book when I came to this point, but you said, “We may not need to save as much as we think we do.” Can you talk about that?

Nick: If you actually look at people who are leaving bequests — how much money they’re leaving to their heirs — that number tends to go up as people get older. Someone in their 60s is leaving something like $300,000, and by their 70s it’s like $350,000, and it goes up from there.

Once you’re in retirement, people think, “Oh, I’m going to run out of money.” It’s usually the opposite. Their money just keeps growing in such a way that they don’t even know how to spend it all. All these people are saving all this money and are worried about not having enough, when the data shows most people aren’t even getting close to running out; their wealth is going up as they’re in retirement.

Adam: So, despite the premise of the book to just keep buying, at some point a lot of us are going to have to make the decision to sell some investments. But that can be one of the toughest decisions that we as investors make. How should we go about approaching that point in our lives?

Nick: The whole point of us earning money and saving and investing is so we can do the things we want to do. So, I don’t think it makes sense just to die with the most money in the graveyard.

And I know it’s scary because there are so many people who are afraid to pull down their principal. They just want to live off their income. But you have to think, what was the point of doing all that? Why did you save all that money in the first place?

If you’re looking for help implementing the Just Keep Buying investment strategy, send us a note! 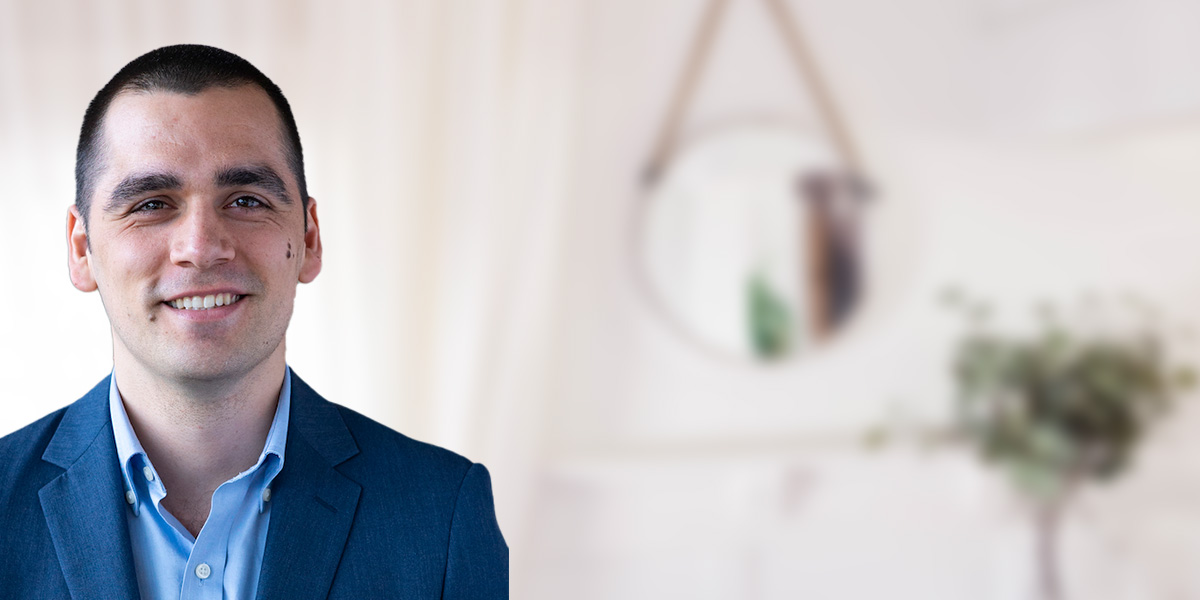 Regardless of market conditions, should we just keep buying?

Regardless of the volatile and uncertain state of the markets right now, should we just keep buying? 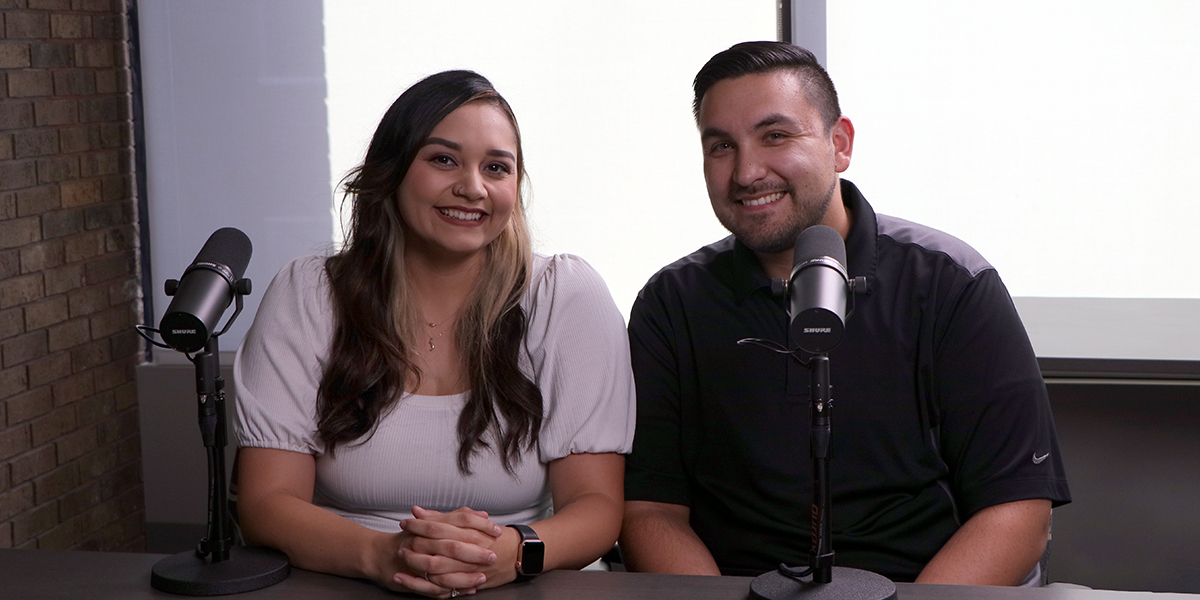 How We Money: The messy middle

Most of what Erika and Tyler Tordsen know about money, they taught themselves. 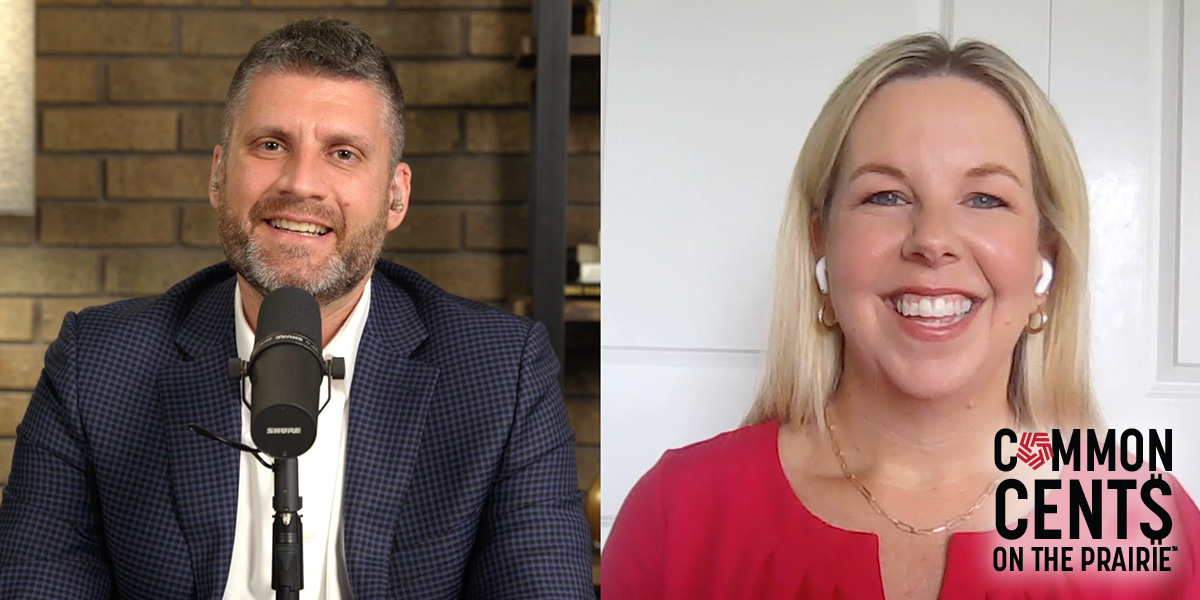 How to have “the talk” with your parents

Your parents might be approaching the age when you need to have “the talk” with them.