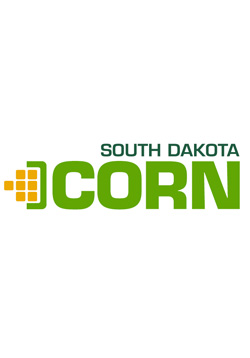 The GREET Act, introduced in August by Sen. John Thune and co-sponsored by Sen. Mike Rounds, would require the Environmental Protection Agency to update its greenhouse gas modeling for ethanol and biodiesel. GREET is an acronym for Greenhouse Gases, Regulated Emissions, and Energy Use in Transportation.

South Dakota Corn is a strong supporter of the GREET Act. Executive Director Lisa Richardson stressed that the bill would require the EPA to use sound science, a step that’s long overdue. We know that ethanol is a low-carbon fuel that greatly reduces greenhouse gas compared to gasoline.

The USDA found that greenhouse gas emissions from corn-based ethanol are 43 percent lower than emissions from conventional gasoline. However, there is no accurate, up-to-date model in place that incorporates sound scientific data. The bill would specifically require the EPA to adopt either a model compiled by the Argonne National Lab or USDA methodology.

If this modeling is done, it opens doors for our country’s biofuel industry to go into low-carbon markets throughout the world. Backed by science-based benchmarks, we could export more biofuels to countries that implement clean-fuel standards. When scientific standards are used, the ethanol industry will be able to compete with electric vehicles.

The statistics present a pretty powerful and persuasive case for the environmental benefits of ethanol.  Another important factor in our favor is that the Argonne lab continuously updates its information with new scientific data to keep it current.  Although the GREET model isn’t perfect, it’s an enormous step in the right direction.